After AT&T and T-Mobile releasing their Samsung Galaxy 3 versions, the almighty device received some pure love today, after receiving an Android 4.3 update with both carriers Spring and US Cellular. The latest version of Jelly Bean embraces the device with some Premium Suite characteristics and features such as support for a multi-window update. This way, Samsung Galaxy S3 still holds the supremacy amongst the world`s best smartphones, especially now when the two well-known carriers have decided to release their update versions globally.

Along with this update, all Sprint users will benefit the latest version, which is L710VPMJ9. According to our source, this means that the most important features this update brings refer to improvements made for the Samsung Knox security support, and the compatibility of the device with Galaxy Gear smartwatch. 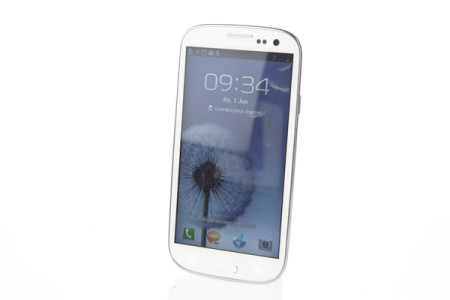 But what does this upgrade bring new? Well, the major updates mostly concern Samsung Galaxy S3`s apps, such as multitasking for Multi-window which is also present on Galaxy S4, Group Play, an important addition of Samsung Link, and major functionalities and features for Shot camera and also Sound.

Android 4.3 update also enhances bug fixes, as well as OpenGL ES 3.0. or Bluetooth Smart. In other terms, it has the same updates that the device had under the AT&T and T-Mobile carriers.

Our source also states that you will receive some notifications from OTA. Until then, you can update your Galaxy S3 manually, by simply accessing the Setting area from your device, then About Device and finally select Software Update. To help you with, in case you can`t manage to handle the situation, US Cellular network has provided a link with instructions for installing the update manually.

If you somehow manage to get the update before we do, just let us know. We will be more than glad to test it on our Samsung Galaxy S3.
Source