This year’s CES wasn’t that exciting for Sony’s fans. But things are about to change, or at least this is what we believe if we take in consideration several images that have leaked courtesy of iRimas from XDA. They are presenting us a supposedly refreshed Sony Xperia Z1 version having the model number D6503 and give of some first clues about this mysterious handset. At a first look, you can think that this new version is similar to the Xperia Z1 smartphone, but we must tell you that you are wrong.

Its side bezels are much thinner and taking in consideration this smaller bezel, we think that the handset could actually come with a larger 5.2-inch display.

When it comes to the bottom of this refreshed device, it seems to come with three larger speaker holes which have nothing to do either with the fine mesh speaker grill that can be found in the Xperia Z1. Even more, the micro USB port is placed on the left side, while the micro SD slot in the right side, not to mention that the lanyard is now on the left side as well, rather than on the right side. 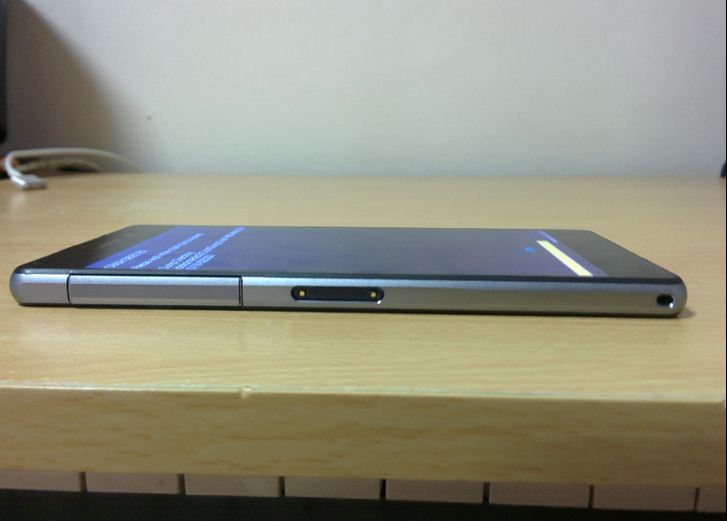 But otherwise, the placement of power button, dedicated camera key, volume rocker, headphone jack, LED notification light and even the magnetic pins is similar to that one of our current Xperia Z1. And the camera is also in the same place, as our source mentions, although we have no idea if it is the same 20.7MP sensor as found in the Xperia Z1 or not. 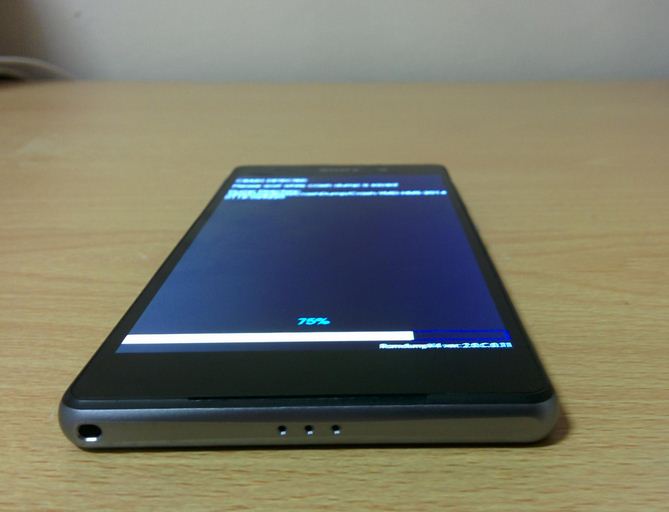 We are just hoping for a MWC unveiling in February. What do you think about this refreshed Sony Xperia Z1 version? We’d love to hear your opinion below and be sure that we will keep you posted with any further information reveled on this topic. 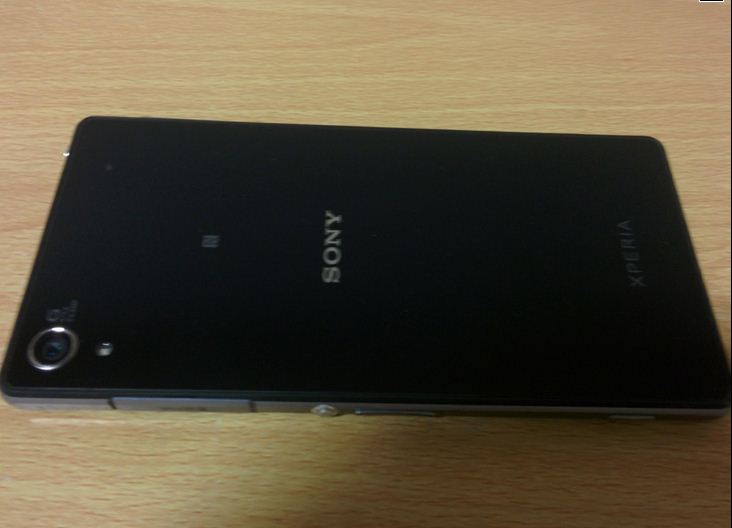