Amazon Is Working On A Smartphone With 3D Display

Amazon is planning an expansion and beside the fact that it already hit the market with the Kindle e-books now it’s aiming on higher goals. They are planning to develop a smartphone which is not going to be a regular mid range one, but instead is going to hit higher and going directly after Samsung and Apple, as the online version of Wall Street Journal claims. Oh, wait! Did I just said one smartphone? In company’s plans there are actually two smartphones and one audio-only streaming device. So Amazon is really serious about getting noticed on the smartphone market.

Here come the goodies, as rumors inside Amazon are talking about a high end smartphone with a 3D display which will allow users to navigate and use the smartphone with their eyes only. How come? Well, it seems that the technology used for this smartphones display is going to create a floating 3D hologram which can be seen without the help of any additional glasses or other gadgets and using retina tracking technology, the images are projected above the display creating a three dimensional view on all three angles. Now I know this seems kind of futuristic for a company which has no solid background for smartphones but we already know that Amazon involved in hardware production, and all this technology and ‘futuristic’ ideas are not as crazy as they might seem at the first sight. 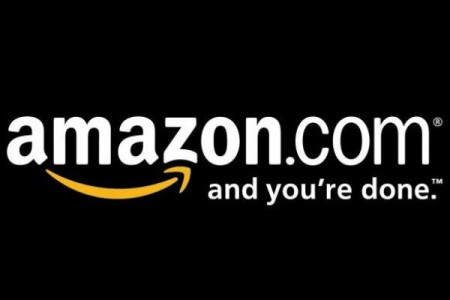 The source claims that these projects are developing in Amazon’s Lab126 facility in Cupertino, California and are known under the codename “ Alphabet Projects”. There is a risk that we won’t be able to see part or none of these products as an insider said that the devices could be shelved because of performance, financial or other concerns.

Whether or not the smartphone will be presented to the audience is not yet to be revealed, but one thing is certain: Amazon is working, and it’s working hard! And as the spokesman from Amazon declined to comment regarding this subject, all we have to do is wait and hope that Amazon won’t abandon this project. In the end, there is no competition for this niche, and it’s enough to see one product hitting this milestone, and then everybody else will be forced to follow the same path, creating a new era for smartphone technology.