20th June is the big day when Samsung Galaxy S4 Active ( SGH-I537 ) will be officially unveiled by Samsung. The handset will be sold trough AT&T and the event will take place in London, UK, by the name “ PREMIERE 2013 GALAXY & ACTIV”. Another device announced to appear in that same day is Samsung Galaxy S4 Zoom. The smartphone will run the version 4.2.2 Jelly Bean of Android with the UX layer and TouchWiz byf Samsung, which has already proved its stability. Galaxy S4 Zoom will be sold by AT&T in two colors: dark  grey and teal. Some other details regarding this product will be made available only at the launching event, on 20th June; but we already have enough elements to make an idea about the smartphone.

After Samsung Galaxy S4 Mini was revealed, Galaxy S4 Active is expected to be more rugged and full-sized. By its codename: “J Active”, the handset is full HD, powered by a quad-core, 1.9GHz Snapdragon 600 chipset from Qualcomm. 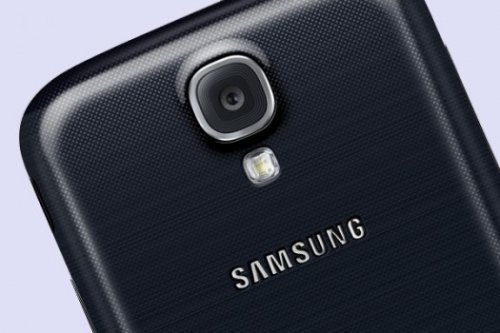 Beside of what we mentioned above, S4 Active will be water and dust-proof and will feature 2GB of RAM memory, 8 Megapixel rear facing camera and 2.1 Megapixel front facing camera, capable of shooting at 1080p and 30 FPS videos, 5-inch Full HD (1080P). It also features a Super AMOLED display, 16GB internal storage expandable up to 64GB, GPU Andreno 320 graphics engine, 2,600 mAh Battery. Another benefit is LTE support. If we take a look at the internal part of the device, Samsung Galaxy S4 Active is same as any other Samsung Galaxy S4, except a little difference at the camera sensor. And to make a reference about the external part, well it seems to be a “very” tough device.If there is someone interest in see how it looks, it can be found in the pictures revealed recently. So nowSamsung fans are free to decide if the handset worth it or not to be achieved.