CyanogenMod announced recently that his much awaited screencasting tool had headed to beta phase and is ready for its users. The app is already available in Play Store and waits for the first trials. What is all about? CyanogenMod Screencast beta is meant to be an efficient tool for those who want to capture not only a simple screenshot using Power button+Volume Down combination, but to record a certain video playing on the screen, with the help of audio or touch indicators – it will be useful for developers that in some cases demo some great functions of a application.

People who find bugs and errors and report them and even those who record tutorials will be happy to try this new application being now in beta stage. Before playing with it, users have to download the latest CM11 nightlies, then to enter in CyanogenMod community going to their Google+ page. After all these being checked you should download the app , joining the beta. If you forgot to download the CM11 app, the screencast may show an incompatible message, so be careful to follow all these steps before install it! CM 10.2 users will find this awesome function in future nightly builds. 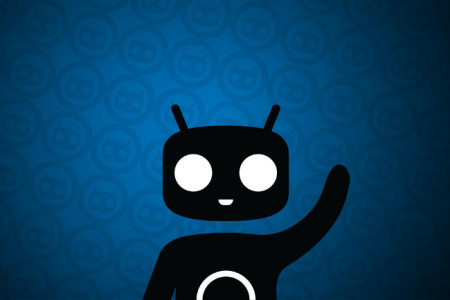 After installation, CyanogenMod Screencast beta will capture a video from the screen by pressing Power+VolumeUp key, with voice recording.Recording status is displayed in the notification area and can be stopped from there – you can enable / disable even the touch action.

Android 4.4 KitKat smartphones have already integrated a screen-recording function and that’s why they don’t have to install a custom ROM. Be aware that you cannot discard the video you just recorded to another display using various methods. Although CyanogenMod developers work on an AllCast beta application which will cast local content to a lot of Android compatible smartphones and tablets, but not via Chromecast…