Do you want to buy a cameraphone? Or more precise, do you want to buy the Samsung Galaxy S4 Zoom? Well, even though many have stated that the handset is rather ugly than interesting and they rather get a low end Android based smartphone than spending their money on the S4 Zoom, the device is still appreciated by the Android community. Furthermore, after its official release, now Samsung is preparing something new for the Europe customers as the Galaxy S4 Zoom LTE is being released as we speak. Beside the new LTE support, the handset is still the same, as there are no improvements made on the specs, or features side.

So, if you are looking for fast speeds and fast web browsing experience, then LTE based smartphones should be perfect for you. And now with the new LTE version of the Galaxy S4 Zoom, you will be able to bump the speeds while owning a cameraphone. The new Zoom will be embracing Europe gradually as some regions will receive the phone sooner than others. Something like an OTA update if you like. 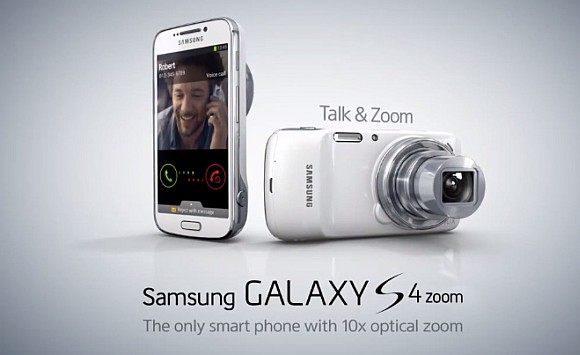 As a reminder, the Samsung Galaxy S4 Zoom specs are including a 16 MP with BSI CMOS sensor and 10x optical zoom camera on the back, a 4.3 inch qHD Super AMOLED display, 8 GB of internal storage, micro SD card slot, an outdated dual core processor clocked at 1.5 GHz and Android 4.2.2 Jelly Bean software pre-installed. Of course Android 4.3 is highly expected though there is no word about the future OTA release of the latest Jelly Bean firmware. Until then, if you just can’t wait, you can anytime flash a custom ROM based on Android 4.3 (like CM10.2) but be careful as root access will be required and the warranty will get void when achieving the same.

The exact release dates for the European markets aren’t provided so you’d better check your retail for further info. But, after all, what do you say are you even interested in buying the LTE Galaxy S4 Zoom?