Galaxy Note 3 released on Best Buy; get it while it’s hot!

The Galaxy Note 3 is available on Best Buy since September 19, and we’re talking about the unlocked 8-core model. Although AT&T and T-Mobile were the first to confirm the recently-announced device, on October 1st and 2nd, Best Buy comes with this announcement that beats all. An image from SamMobile, which states having received it from a local Best Buy store, also shows a price tag of $999. The company states that this price was only listed as a placeholder, and that the real price will be much lower. We’ll see just how much lower. Although Best Buy was quicker and is offering the unlocked version, this one comes without LTE support, so that’s a big minus.

As we said earlier, and as our source also points out, this is the non-LTE Samsung Exynos 8-core model, and not the 4G LTE capable Snapdragon 800 3GB version for all the US carriers. The 5.7-inch phablet will still feature Android 4.3 Jelly Bean, and will come with a S-Pen stylus. The Galaxy Note 3 first leaked in images a couple of months ago. After that, the release date for Canada has been made official at the beginning of September, just a few days after the US market availability announcement. 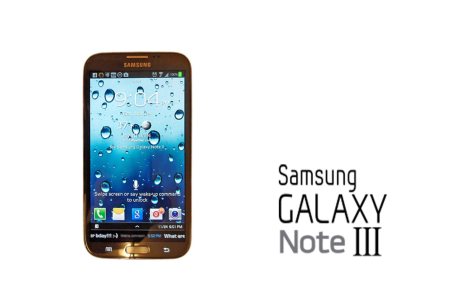 The Samsung Galaxy Note 3 comes in nine colors, with 3GB of RAM, a 3200mAh battery and a 13MP camera on the back. It also holds a 2MP camera up front. You’ll also get HSPA+, WiFi a/b/g/n/ac, NFC, Bluetooth 4.0 LE, an infrared blaster for using the Note 3 as a universal remote, MHL 2.0, and GPS/GLONASS. Think it through and decide which carrier’s offer suits you best. You only have to wait for a week if you decide going with other carrier than Best Buy. So no hurry.