Even though the Galaxy S4 Mini has been announced and also detailed from a while now, in US the handset is still nowhere to find. Anyway, not for long as Samsung confirmed once more that the Galaxy S4 Mini will be released sometime during next month. Also, it seems that the SGS4 Mini will embrace all the major US carriers and I am talking about AT&T, Sprint, Verizon Wireless and US Cellular.

The Galaxy S4 Mini will arrive in two versions, the Black Mist and White Frost models though the pricing offers for the same haven’t been yet revealed. What we do know is that Samsung added support for the Galaxy Gear which means that you can safely and easily use your new smartwatch along with the S4 Mini too. Of course, Galaxy Gear is already available in US and it costs around $299.

Actually the Galaxy S4 Mini is not that similar with the S4 at least not in term of performances. But we are used with these aspects as the same happened when the Galaxy S3 Mini was released. Anyway, the specs and features list of the smartphone is including the following: a large 4.3 qHD Super AMOLED display, a dual core processor clocked at 1.7 GHz, 1.5 GB of RAM memory, 16 GB of internal storage, microSD card slot, a 1900 mAh battery, an 8 MP camera on the back and Android OS with Jelly Bean 4.2.2 pre-installed. 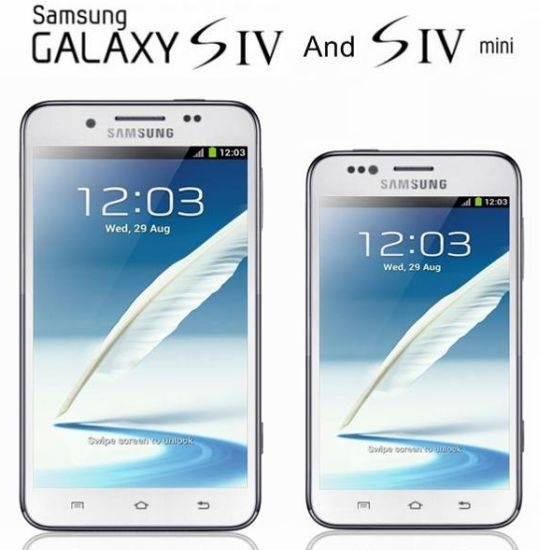 Of course on top of all we have Samsung’s TouchWiz UI. Also, an Android 4.3 OTA update will be soon made available for the Galaxy S4 Mini, so don’t worry you will get all the latest features, apps and capabilities that are currently available on the Android platform.

So, in order to conclude, here is what we know so far: Samsung will release the Galaxy S4 Mini in US through AT&T, Sprint, Verizon Wireless and US Cellular in November while the exact date isn’t known so far. Also, the price tag is out of question while you will be able to buy the Black Mist and White Frost versions of the smartphone. So, what do you say, are you interested in getting the SGS4 or you rather choose or more powerful Android based device?