We all know about the strong and long-lasting collaboration between Samsung and Google, as they might shake hands again in making the Google Glass-wearable device the official Samsung Galaxy Glass, which would be launched at IFA in September, an event which will be held in Berlin, according to some rumors leaked from The Korea Times. To back-up these news, it is already official that the company has patented the smart glass in Korea and now is working with the Samsung Display to provide the display for the Google`s Glass.

Other rumors claim that the Samsung Galaxy Glass would have a translucent-transparent glass and will closely interact with a smartphone to receive alerts or notifications on its lens. It is just like playing with your Samsung Galaxy Smartwatch, as it will allow you to take phone calls or listen to your favorite music directly from your smart glass. 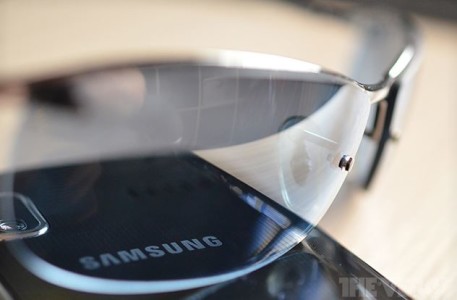 A Samsung insider reported that the new “smart glass” from Samsung is actually the embodiment of a new concept of wearable devices, making way to an interesting and fruitful era and “culture of communication”. The insider also stated that there would not be immediate profits with these wearable devices, as the marketing strategy must be done effective and in paces. 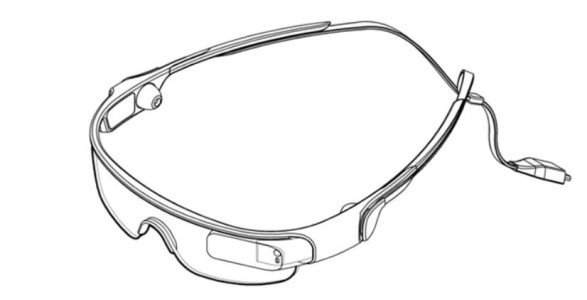 To state our source, there might be also other companies involved, other than Samsung and Google, like Vuzix or Epson, two fast developing companies on the smartphone market, seen at the Consumer Electronics Show. With the growing market of wearable devices, a lot of companies will be focusing more on this type of wearable than on smart watches, as it seems that more and more people are becoming attracted to this type of technology.