Hot: The “Angry Birds” Are Being Collected by the NSA

This is not a joke! The National Security Agency (NSA) and the British Government Communications Headquarters (GCHQ) have been using the famous Android game “Angry Birds” to collect user data. A recent report from the Guardian states that Edward Snowden, an insider from NSA has revealed a lot of classified documents showing how the agency and the GCHQ have been monitoring and collecting millions of user data, like ages, address books and locations from smartphone applications like our wonderful “birds” or Google Maps. Apps with photo or location-sharing like Twitter, Facebook or Flickr were also collected.

The two spy agencies have been collaborating ever since 2007, when the budget of the NSA increased from $204 million to $767 million, allowing the agency to dig in a little bit further. 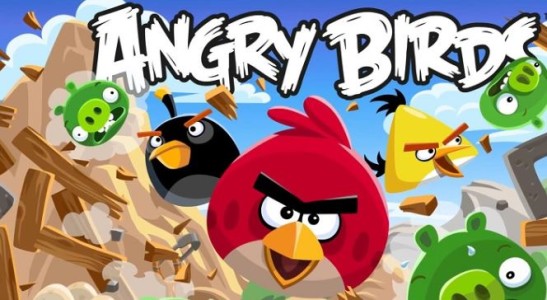 Hot: The “Angry Birds” Are Being Collected by the NSA

The same Guardian reports that besides user data collecting concerning age or location, the agencies were also spying other data like ethnicity, education level, income, gender, sexual orientation and even more. This is a confirmation of how vulnerable we are and how many things about us spy agencies can find in a matter of minutes, just because we shared our private information to different apps or social medias.

Just consider that each time someone uses an Android platform to update a software or other apps, more than 500 lines of data is uploaded to the network; the kings of all are iPhone and Android, which are called in a report by an internal NSA document, the “gold nuggets” of data resources.

The two spy agencies are using some mass surveillance tools that are not reported as tapped or hacked. According to the NSA, this is intended to detect any terrorism suspects, attacks and other criminal activities that target the use of smartphones and tablet to set their criminal plans or execute their attacks.

More than $1 billion was spent by the NSA on collecting user data from mobile devices alone, by managing to infiltrate online gaming like the popular World of Craft, Second Life as a part of its worldwide surveillance program against terrorism. This is also the case of the poor Angry Birds that would seem to be launched even higher into a world of espionage.