We all know that HTC One+ 2 isn’t ready to be revealed at appearance at Mobile World Congress, but you are not actually imagining that HTC is supposed to let this event to pass quietly. Not even a chance! The company has just unveiled its HTC Desire 816 and Desire 610 mid-range devices and they both seem interesting enough in order to deserve our attention. It is true that HTC Desire 816 is expected to hit the stores only in April, while Desire 610 will become available across Europe in May, but it isn’t too soon for a first impression about their design and capabilities:

From the first moment we have seen this HTC Desire 816, we were surprised to discover how much it can look like the company’s popular flagship smartphone, the HTC One model. And it will even come in a variety of colors such as black, white, dark blue orange, mild green and grey, but despite its appearance, don’t forget that it is though a mid-range handset, so don’t get your hopes to high! 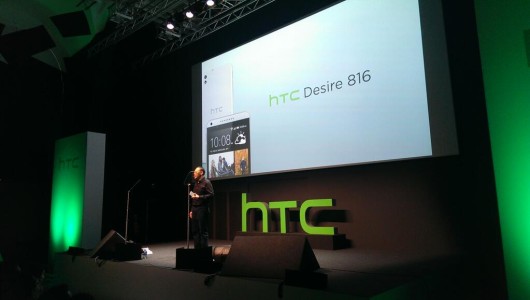 HTC’s new handset comes with a 5.5” screen with a resolution of 720 x 1280 pixels and gets its power comes from a Qualcomm Snapdragon 400 processor that comes along with a 1.6GHz quad-core CPU. And HTC Desire 816 even has a 13 Megapixel main camera accompanied by a secondary 5 MP front facing camera, so things look even better than initially predicted at this chapter. Unfortunately, you can only find 8GB of internal storage, but this number is expandable via microSD, so your problem can be so easily solved. 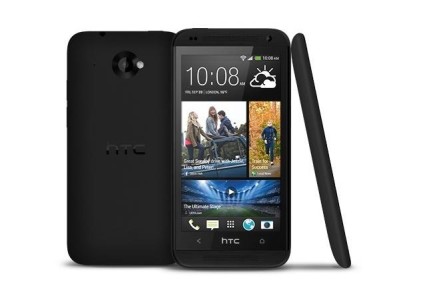 The specs list also includes a more compact 4.7-inch qHD display having a resolution of 960×540 pixels, not to mention that the same 8GB of internal memory number is here included, but it can also be expanded up to 64GB by using a microSD card. As for the OS, this HTC Desire 610 features Android Jelly Bean with the company’s proprietary Sense UI, while its bigger brother comes running on the same HTC Sense 5.5, but at least we know for sure that it will be updated to the latest version of HTC Sense after its release.

And don’t worry; the pricing information is also expected to show up in the near future.