Motorola was nowhere to be seen at Mobile World Congress this week, but this doesn’t have to mean that the company has no plans for the coming months. On the contrary, Motorola plans to release a new smartwatch soon, as well as to expand the availability of its Moto Maker phone customization service to both Europe and Mexico. And news that we have at this point are more than promising, as you are going to find out by yourself:

When it comes to its upcoming smartwatch, Motorola wants to be clear from the start that it plans to offer us something different, as long as the devices currently placed this category have major issues when it comes to their battery life and style. 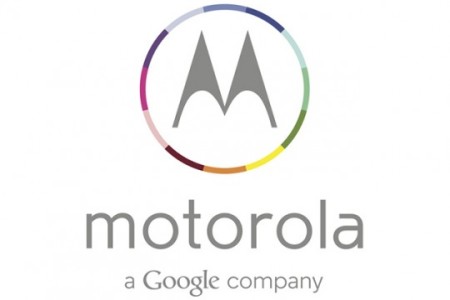 So, the company intends to create a stylish product that should make you feel like wearing a jewelry, also coming with an improved battery life, but specific details or any sketches (if not real photos) are out of the question at this moment.

Moto Maker in Europe and Mexico

In case you don’t remember, Motorola introduced the Moto X From handset as being their first customizable smartphone, also offering us all special access to create our own Moto X through the beta version of this Moto Maker, Motorola’s online software.
Using it, you can easily design and customize the look of your future Moto X smartphone before placing the order and according to those that have already used this tool, the final product was a perfect match to the one initially created. 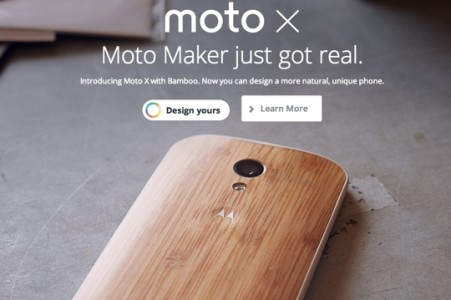 Moto Maker in Europe and Mexico

So, Moto Maker is about to take its first step outside of the US in the second quarter of 2014 and it will reach Europe and Mexico, as our source confirms. But although Motorola didn’t mention anything regarding the possibility to see more countries in the list, we’ll keep you updated in case of finding out any fresh details.