Top 3 Android Indie Games to use on your device

The last year was one full of surprises in terms of Android devices, OS releases and technology in general, but don’t forget about the independent studios that have released some amazing games in 2015 as well.

Are you familiar with the indie game terms? Let me remind you that I am talking about a combination of a small studio or team and an innovative idea that doesn’t need a huge budget to enjoy the spotlight.

And to be honest, indie doesn’t mean exactly what it used to these days as long as many of such games are made by small teams indeed, but have been noticed by big publishers and included in partnership programs.

That doesn’t mean that they lose any of their charm, so here are the most interesting releases of games you have not have played up to now.

Three Fourths Home is a visual short story set in Nebraska that is different than everything you’ve seen up to now. The game follows a young woman, Kelly, as she drives home during a thunderstorm. What makes this story so unique is that the narrative gameplay focuses on conversations that Kelly has with her family while driving. 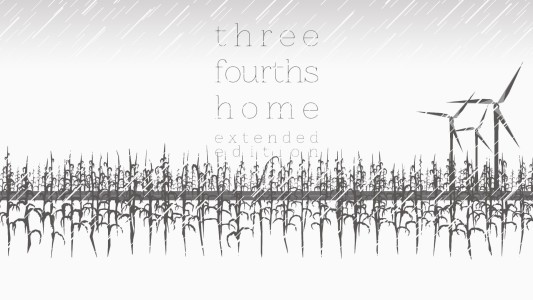 As you watch her through the storm you get to understand the family’s problems and identify a young adult who tries to find a way in life. Does she stand any chance? That is what you are going to find out as long as Fourths Home is an excellent experimentation in narrative and life. Its story delivers strong emotions with a deeper meaning that you might not expect at first, the art design is incredible, and the visuals and sounds create a nice atmosphere.

Three Fourths Home is not for everyone, but even though it has a specific audience, it is a real success! I would recommend this game to anyone who wants to try something different, so give a try to this Android Indie game too and take it from here.

2. Tales from the Borderlands

As you probably know, the first episode of Tales from the Borderlands was released at the end of 2014, but the other four episodes came out in the 2015. This is the engaging story of two different protagonists: a Hyperion company man, as well as a conwoman from Pandora who must work together due to a vault key. Complications arise, and they find themselves getting involved into a story of betrayal, fight and revenge. 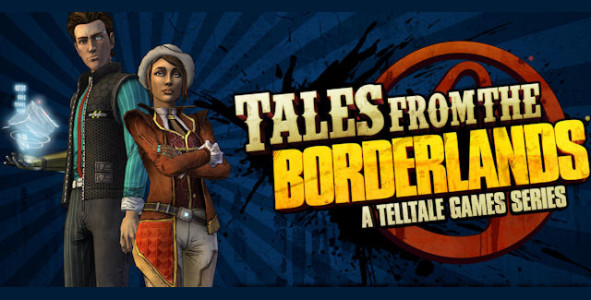 Tales from the Borderlands

Both Rhys and Fiona share storytelling duties, each describing how things went from their own perspective and you have an important part to play. You can craft the story by making specific choices throughout gameplay and much, much more than that!

1. Everybody’s Gone to the Rapture

Would you like to be in the position of exploring a small English town where everyone disappeared? That’s what Everybody’s Gone to the Rapture is all about and you will love it every second. I am talking about the story of the inhabitants of a remote English valley who are experiencing some events beyond their understanding. 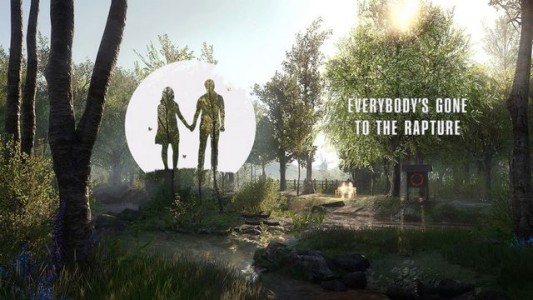 Everybody’s Gone to the Rapture

Over the course of the game, you must put the pieces together to get the bigger picture from the fragmentary memories of the people who lived there, to discover fragments of events and like that, you will become a part of the adventure too. So, you must wander through this town, randomly clicking on the lights, as well as objects, to discover what happened all those who once lived there. And if you are not yet convinced, let me tell you that this indie game is made by The Chinese Room – the studio responsible for the beautiful Dear Esther that was a real success as well.

Find out more about it from the game’s official website.