As the time goes on, the war goes on! Samsung and LG are fighting head to head in announcements. The later already have said that they were preparing a flexible display, as they named then “G Flex”, and now it’s on the way to become object from project.  The big rumor is that they are close to finish that and start assembling real smartphones using their “G flex” technology. After all, they had to come with something after Samsung has announced at the end of October that they are preparing curved versions of Galaxy Note 3 and some rumors say that they might even prepare a genuine new smartphone (but that’s less likely to be happening). And they are preparing them for this month!

Ok, they are working on curved displays, as they said they would. But do we want or need them? Personally, I believe that the need is out of the question. We are not talking about shape changing phones. That curved display will only add some roundness to the phone besides the edges. Not to mention that it will oversize them a bit. They will still be slim, but there is no what that the phone would be slimmer while curved. 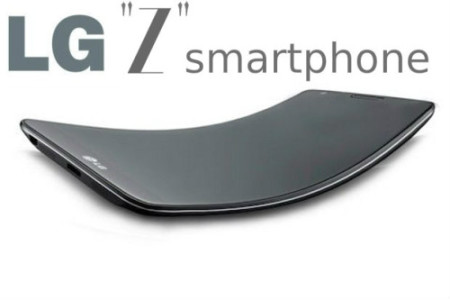 If we want it, that’s a matter of putting in balance many things. A curved display would surely increase a phone’s appearance mark. And more, it would become more stylish and fancy. Although we might need larger pockets, that would be for the sake of class. I guess.

In the end, we certainly not need them, but we might want them. And if we think that this is a step towards a new type of mobile devices, we might as well like the idea and the hard work.