Since the first Android 4.3 update for Samsung Galaxy S4 was delayed from unknown reasons, all US Carriers are now starting to resume the process. After AT&T and Sprint, C Spire has decided to resume the Android 4.3 update for Samsung Galaxy S4. Therefore, all S4 owners, customers at C Spire, have the possibility to update their beloved devices to the latest Android Jelly Bean update. The new Android update will change the current firmware number to R970XWWUEMK6. 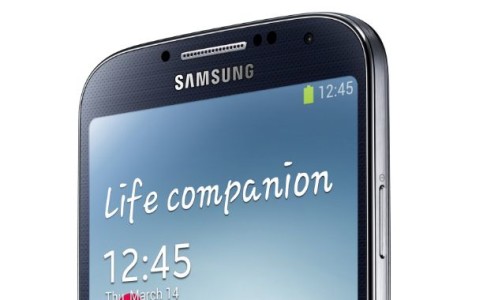 Moreover, besides these features, users will have the ability to enjoy the usual Android 4.3 features such as expandable actionable notifications, location detection through Wi-Fi, Bluetooth Smart support, as well as other performance improvements and bug fixes.

The beloved handset is still available at C Spire, and it is priced at $199.00 on a two-year contract. In the same time, it comes in two standard colors: black and white. What is worth mentioning is the fact that C Spire unveiled the PERCS device update program in November. Apparently, this software allows customers to upgrade their old devices to ones that are simple, sooner and sensible prices. However, this program will give users the possibility to change their devices once every 12 months. As an important requirement, users will have to sign in a contract and pay $20 per month in order to make use of PERCS program.

The update is made available via KIES or over-the-air, so the system update should soon announce it. However, if you want to be sure and check it manually, you are free to go to Settings > More > About Phone > System Update > Check for Updates. In this way, you can speed up the updating process.