Final Fantasy has finally received its grand opening on Android, and as the title suggests, after years of exclusivity in Japan, it can now be played by millions of fans in English. Do not worry, it is just a metaphor; the sequel – “The After Years” promises to bring unique features in terms of graphics, 3D game mode and lots and lots of fun along the road. To bring up a little bit of history, we should say that Final Fantasy was initially released in Japan in 1987, being an instant hit to the public due to its rich story history and extraordinary graphics for those times.

To carry on with the story, in Final Fantasy: The After Years, you can virtually guide and lead the Warriors of Light on their quest through ten featured tales, be whatever character from the game: Queen Rosa, King Cecil, or Ceodore fighting to make a step further and to impress his king parents. 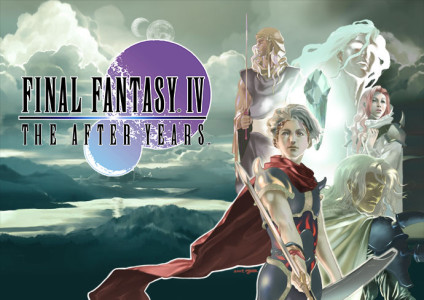 Final Fantasy IV The After Years

Along the tales, Ceodore encounters endless fights in avoiding catastrophic events caused by the appearance of a second mysterious moon. It is now the chance of the king`s son to make a name for himself by enrolling into an elite airship fleet. 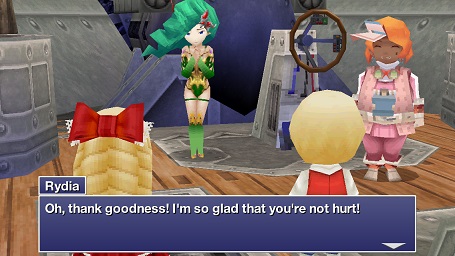 Final Fantasy IV The After Years

We have told you something about the game`s extraordinary features earlier, and as our source can confirm, the game brings amazing voice acting of the characters, as the events are narrated through spoken dialogue. There are also some emotional portrayals being brought up to the surface, as the characters shift between emotional changes.

With features that totally change the entire mapping and with a jukebox featured in the game, where players can hear the music of the game, it will be definitely a one life time opportunity for Android`s fans to experience the thrill and the excitement of this legendary game.