Google keeps on updating their devices in order to improve their features as happens in the case of Android 4.4 KitKat update, which was meant to improve camera and audio performance on the Nexus 5 and other Nexus devices. In the same time, the CyanogenMod has reached their first milestone release with CM 11M1. It is a milestone build because has appeared before any other official released from the developer team. However, this is great news for any Nexus owner who plans to hack his device with the help of CyanogenMod ROM.

CyanogenMod detailed the fact that this decision represents a change from their usual release practice of not accepting bug reports from end users this early in the development stage. In the same time, the team considered that the situation of all Nexus devices is a little bit special, and they need special care. It is worth mentioning the fact that the hardware code comes directly from Google, the build should not trigger any other problems for users. 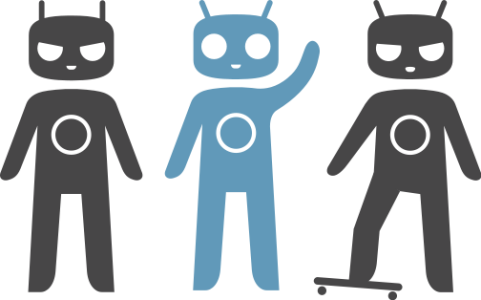 However, as seen in the unveiled snapshots, the CyanogenMod 11 M1 is compatible only with Nexus 4 and Nexus 5 smartphones, as well as Nexus 10 and all models of Nexus 7 tablets. As confirmed to the team, they will bring the Custom ROM to other devices as well. Within the changelog, developers also included the Galaxy Nexus. This is something new since Google has left this old-end device far behind.

The update comes as a surprise because only a few days are left until the big shift from Android 4.3 to Android 4.4 is scheduled. However, the team of developers decided not to leave behind all those users who own a Nexus device. The update was meant for devices with inherent stability on AOSP. Nonetheless, the updates will also provide an opportunity for a clean version to be tested on clean devices. In this way, developers will be able to isolate any CyanogenMod-related bugs and problems as well as to prepare their way for future supported devices.