Are you the owner of a Nexus 10 tablet? You probably don’t have any regrets as long as it was the first tablet to reach 300 ppi, it has an amazing resolution of 2560 x 1600 pixels and a variety of other premium features, but the OS version might be a problem. You have probably seen how Nexus 4, Nexus 5 and Nexus 7 tablets were already upgraded to Android 4.4.1 OS and your model not. But now the company is finally ready to offer to all its Nexus 10 owners what they want the most – the update from Android 4.4 KRT16S to Android 4.4.1 KOT49E.

We are though taking about a staged rollout, so not all of you will receive this update immediately. If you are one of them, you can simply download the update directly from here and manually install the latest KOT49E build on your Nexus 10 tablet. 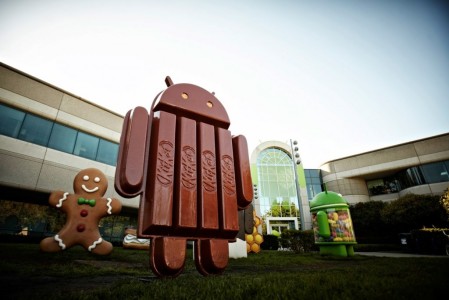 This update measures no more than 51.3MB in size, but we can assure you that it comes with a full package of new features and improvements, just as it happened for Nexus 5. Below we have a short list of these changes, among we can mention:

If you want all these, here we have a step-by-step guide which can help you to install the update:

This is only an incremental update, so it won’t wipe your device and data should be safe. But if you don’t think that you are prepared to upgrade the software manually, then there is no reason to start this procedure. You can just wait until the over-the-air update makes it to your tablet as well.