Is Sprint Buying US T-Mobile?

The Wall Street Journal reported that one of U.S.’s biggest carriers, Sprint, is planning to purchase T-Mobiles USA. Apparently, the carrier is looking into regulatory concerns and it has bided up to $20 billion that should come in early 2014. This kind of merge would be quite significant for customers in the United States because the subscriber base would reach the ones that AT&T and Verizon own. In the same time, it would eliminate one major national competitor from the market.

The country’s third-largest mobile operator was recently acquired by Japan’s SoftBank, a company that recently purchased a $1.26 billion slice of Brightstar and a $1.5 billion part of the Finish game-maker, Supercell. The purchase was related to exactly 70% stake of the entire business while T-Mobile recently completed its buyout of regional carrier MetroPCS, which helped the company increase its database with over 9 million of new subscribers. 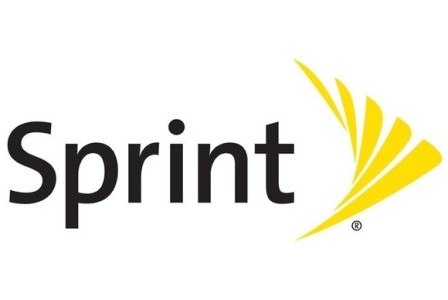 However, it is worth mentioning the fact that this merger of Sprint and T-Mobile is depending on the antitrust regulators. This is a reason of concern because back in 2011, the U.S. Department of Justice and the Federal Communications Commission stopped a proposed merger between T-Mobile and AT&T. At that point, the carrier was willing to pay up to $39 billion for T-Mobile. In Sprint’s case, if the regulators do not want to agree to the company’s desires of buying out T-Mobile, the bid might never happen.

The carrier resulting from T-Mobile and Sprint deal combines would become a fearful and strong rival to AT&T and Verizon Wireless because it will own more than 50 million postpaid subscribers, but, in the same time, it will still be placed on the third-place.

T-Mobile’s market capitalization it was about $20 billion before its stock market dropped nearly 9 percent. The company is majority owned by Deutsche Telekom, but these details went public only after the already mentioned purchase of MetroPCS.