Google Glass to be Covered by VSP

It’s the beginning of a new era where wearable devices are finally ready to get rId of that science fiction aura and become a part of our daily reality. That’s exactly what this new cooperation between the health care and consumer electronics industries is all about. We would have never imagined that Google Glass could ever end up being covered by VSP, one of the biggest optical health insurance providers all over the world, but it is happening right as we are speaking. The insurance provider has already started its collaboration with Google in order to create a program that will train optometrists to work with Google Glass as soon as possible, so you can only imagine how such a medical stamp of approval changes the entire story.

Some of you might still agree with the idea that wearing glasses can make you look like a dork, but just take a look to our photo here. This version is stylish and modern and that head-mounted computer you’ll be wearing in front of them gives it such an interesting look! And as you know, Google Glass is available for people who actually wear glasses, but the company has also prepared a set of tinted sunglasses that you can wear with Glass (Active, Classic and Edge) for a $150 extra. 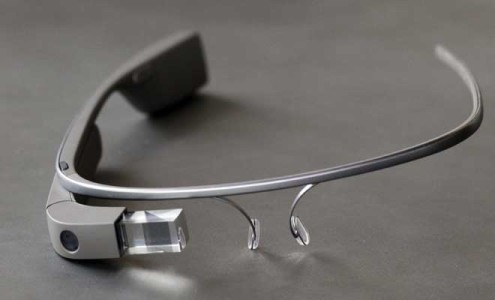 Google Glass to be Covered by VSP

We strongly believe this device is not just a win for wearable technology, but also for you, potential buyers, especially now that it is covered by VSP. So, VPS Global will soon start offering prescription lenses to Google Glass users, but as our source confirms, it is obviously that it won’t cover the entire $1500 cost of the Explorer Edition. It will only reimburse users, depending on their prescription, which is definitely better than nothing.

Part of a bigger plan

If you are wondering about this unexpected agreement with VSP, we must tell you from the start that it is just a part of a much bigger plan that you are not even imagining. We have just told you about bringing Google Glass one step closer to real world and this is just another step until Google will start selling its product to the public this year.

Now, with traditional-style frames and prescription lenses, Google Glass has more chances than ever to earn you trust. So, let us know your thoughts about this product (or if you have any other questions regarding this collaboration) in the comments section bellow.