As you all expected, Apple hits again. The new iOS 7 beta 3 will have the power to record videos at 120 frames per second (FPS) and also will enable the users to create slow-motion clips because of its fast rate of recording. “Mogul” seem to be the name of the new discovery. The resolution is for the moment in frog, but we will find out probably soon the clarity and details grade of 120FPS videos. The release date of the new “toy”for passionate users of Apple is exapected to be in September.
According to our source, the design for new Apple release, iPhone 5S won’t be unexpected or spectacular, no major improvements are expected. It will be similar to its older brother iPhone 5. Conversely, if the design will be borrowed from iphone 5, the new handset will come to delight us with a stronger processor and with a camera which will be also improved. Mogul won’t fit on iPhone 5 because of its features aren’t enough for this. Comparing the iOS 7 with Apple’s last system iOS 6, the 120 FPS is way better than 30 FPS. The upgrade is a big plus. 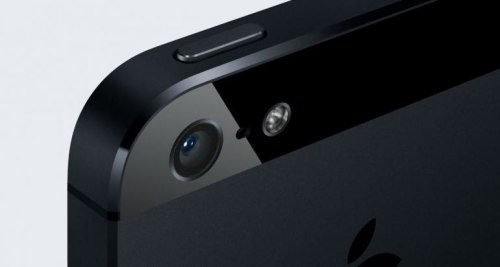 iPhone 5S will be unveiled by Apple in September as we mentioned above and it will come to meet and fight with Galaxy S4 from Samsung, which also holds a slow motion video capturing feature at same 120 FPS. There is wind which brings words about the next iPhone that this will have a 12-megapixel camera, dual LED flash better skills for taking pictures at night. A recent study showed that Apple holds the “prize”for most used camera in the world, so with this improvements which will come with iPhone 5S, it has the very opportunity to hold the position high in tops. I’m waiting for it!