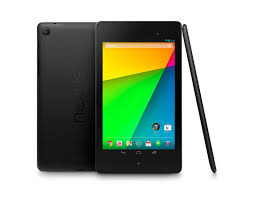 As our source mentions, the Nexus 7 (2013) was officially launched in July this year, being the first device that ran on Android 4.3. An Android 4.4 KitKat update might be just around the corner for the smartphone, but we will let you know on that.
Let`s see some key specs that makes the Nexus 7 (2013) so most wanted:

Comparing the Nexus 7 (2013) with its elder Nexus 7 version, you might ask yourself”: “Is it worth the higher price”? We cannot answer this question, but you can check it yourself by comparing videos or checking reviews on the two versions and then deciding on buying the Nexus 7 (2013) or not.