We are once again talking about a leaked photos case, but this time ViziLeaks is behind the entire story. From what you can see, it appears to present us one of the upcoming Sony’s Xperia G handsets way before its official debut at Mobile World Congress. Sadly, these pictures that we have here are not as helpful as you might first expect when it comes to offering us any clues regarding this device, but we can still turn our attention towards its technical specs, as long as the leak also includes some of the most important specs along with these pictures.

To be more specific, the latest details suggest that Sony Xperia G is about to come with a 4.8 inch display, as well as a number of 8GB of internal memory and 1GB RAM. 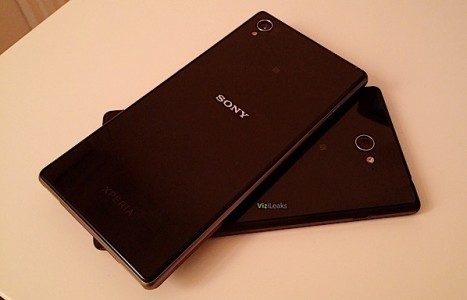 Besides these, we also know that the handset packs an 8MP rear facing camera, but we have no further details on this subject, not to mention the lack of information regarding the included processor or the resolution that this 4.8 inch display has. And some of you might also be thinking about a waterproof case, as we are generally used to receive from other Sony’s higher-end products, but we really don’t think that this is the case of Sony Xperia G. So, let’s just be satisfied by its design which seems almost similar to the one of Sony’s popular Xperia Z1S. 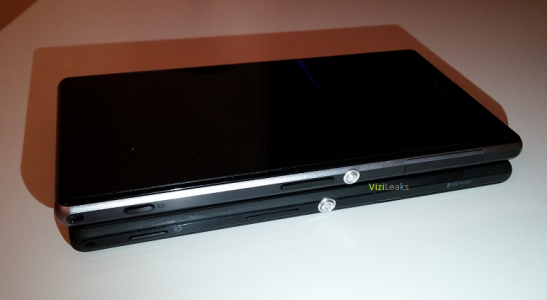 The accuracy of these details

If these details are indeed accurate, we’d only have to admit that Sony Xperia G is nothing more than a mid-range handset. And in case you don’t know, ViziLeaks’ predictions proved to be true on multiple occasions as well (here we can remember Nokia’s Lumia 1020 for example), but let’s have a little more patience and see if they are real or not.