If you thought that the Galaxy S4 is the best Android powered smartphone you should reconsider as Sony finally revealed the upcoming Xperia Z Ultra. As the name suggest, the Xperia Z Ultra is coming with impressive specs and features on a large – extremely large display. So, if Sony’s Xperia Z isn’t enough for you, then for sure the Z Ultra will be on your taste. Anyway, now Sony finally managed to bring something unique on the market, a handset that can be even better than the Galaxy Note 2 and the already mentioned Galaxy S4.

If you like to have a device that is not a smartphone nor a tablet – the Xperia Z Ultra is something in between (I don’t use the term phablet as I think that it isn’t suitable here and you will see why in a minute) then, do take a look below. As you can see in the image, the device is looking similar with the Xperia Z, though we can’t even compare the dimensions. The Z Ultra is featuring an extra-large 6.4 inch display, so it will be quite hard to handle the phone with only one hand. Leaving the aspect aside, let’s concentrate on the performances. 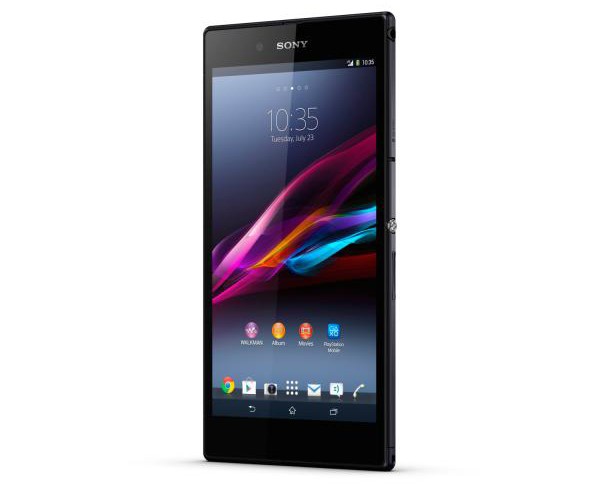 So this JB 4.2.2 based beast is coming with the latest specs and features available on the market. Therefore, if you like your phone on a big – to extra big – display, then the Xperia Z Ultra will be perfect for you. The release date is tagged for next week, but don’t rely on this too much as a delay is also rumored.

According to our sources, the handset is already available for pre-orders through Amazon Germany, while Phones 4u and Three UK announced that it will carry the device upon release. Now, Xperia Z Ultra price is €679 (£575, $884) on Amazon.de, a price similar with the one tagged for the Galaxy S4.

So, what do you say, are you willing to buy this oversized handset, or you rather stick on more “decent” Android powered devices?