You love your Android smartphone, don’t you? You know the answer to that; otherwise, you wouldn’t be using it so much and it wouldn’t be a part of your life, but this has nothing to do with your curiosity and wish to try a different interface from once in a while.

After all, there is no mystery the fact that one of the reasons why Android is loved by so many users is actually represented by its various customization options starting with the basic changing screen transitions, icons, and font all the way to experiencing a new launcher.

With Android, you have the ability to change almost anything and there are a number of launcher apps or theming apps on the Play Store that offer you the chance to enjoy a completely fresh interface. Are you confused by all the options that you can choose from? Here I am to narrow the possibilities:

APUS Launcher
APUS is currently one of the most popular Launchers on Android and there is no doubt that its refreshed Pinko theme takes the credit for that. This Launcher combines themes, custom icons, and some APUS own-brand features which make it an ideal choice, so feel free to use Power+ if you want to improve the battery life, the APUS Mobile Search feature when you want find apps or websites easily, the APUS Boost when you want to boost your device’s speed and not only. 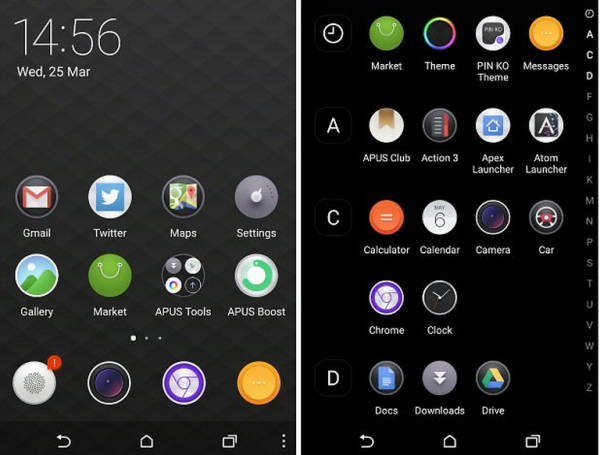 Take it from here.

Hola Launcher
If simplicity is your thing, I am sure of the fact that Hola Launcher will not disappoint you. The reorganized interface, along with the new app icons and the amazing themes are not all that you are getting. On the contrary, Hola Launcher is also known as being extremely economical as long as the initial download comes in at just over 1 MB in size and that is not something that we see every day. 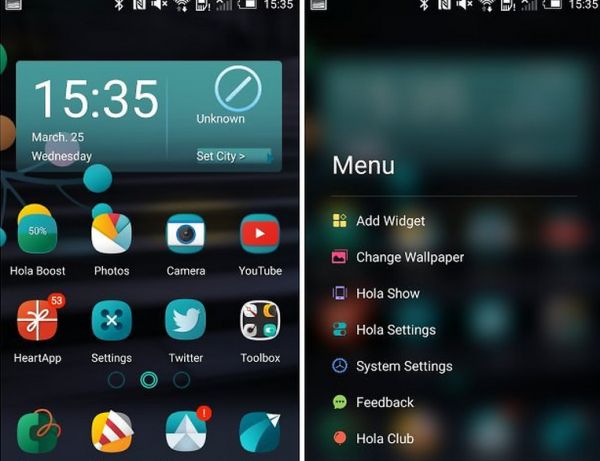 Smart Launcher
Do you want easy-to-use alternative to your default home launcher? Smart Launcher might be an ideal choice as long as instead of neat rows and boxes, it gives you rings of the most commonly used apps and vertical cascades of categorized apps. It’s linked with the app manager too, so if you want to delete an icon, the app is deleted as well. 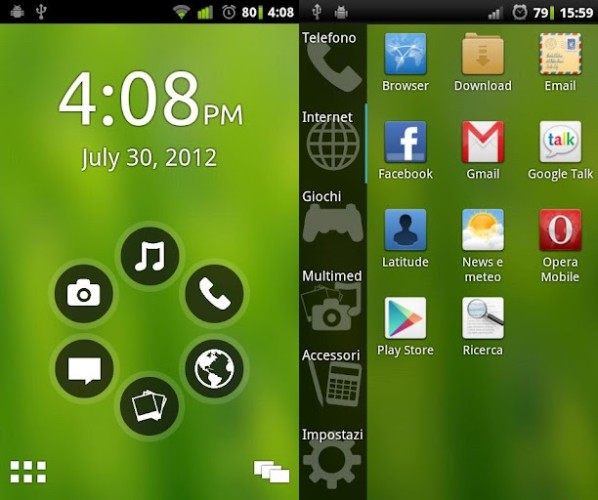 Here you can find it.

C Launcher
C Launcher is another economic launcher that will let you reach every distant corner of your device in just a few seconds. Even more, it tracks your phone usage to provide contextual suggestions depending on which apps you use in certain locations, also including impressive themes and an in-built system cleaner to keep things running faster than ever. 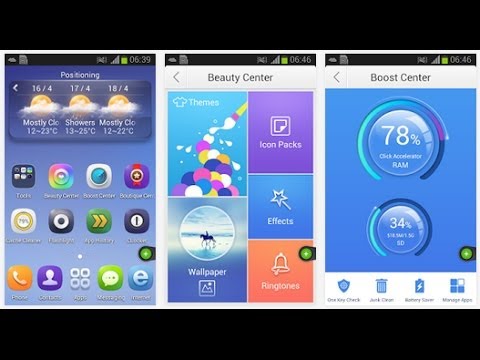 And if you want something completely different, then create your own using C Launcher’s simple step-by-step guide.

Take it from this link.

Nova Launcher
This is one of the most popular custom launchers available at the moment and just as the other launchers on our list it offers various customization options, a whole bunch of folder views, desktop behaviors, along with tons of icons, themes, launch animations and transition effects that you’ll simply love. 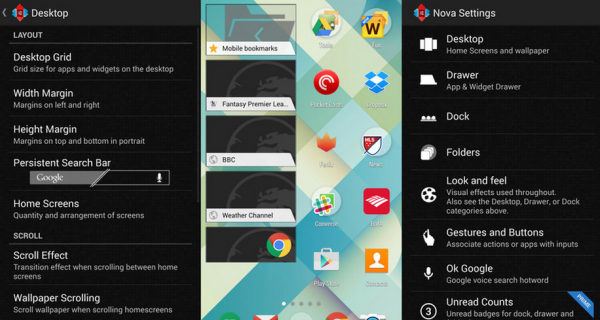 And don’t forget that here’s also a paid version which adds even more features to an already amazing free launcher. If you are willing to spend $4.00 for the premium upgrade, you have the chance to program gestures to perform certain actions, to customize corner radius, border, background and text color and explore the interesting Nova-compatible themes in Google Play to dramatically change the look and feel of your Android phone.

Which one is your choice? Do let us know if you have any queries and don’t forget to share your experiences in the comments below.