Google Play Redesigned For Tablet Use

Android tablets are more and more popular each day and no one can deny that. And there is no surprise either that Google tries to make great tablet apps much more visible in the Play Store, so here we have the latest news for developers of great tablet apps and Android tablet users as well. Previously this year, Google Play has added a special section for tablet that highlighted the ideal apps for larger screens, that’s nothing new on that! But it looks like Play Store is preparing even more changes for all those who own a tablet these days.

We are talking about this new interesting feature which is based exactly on the same idea of listing the tablet apps, so that any customer could toggle between tablet-specific apps and those designed for any other device he might be using in order to avoid all the problems that we are currently facing. 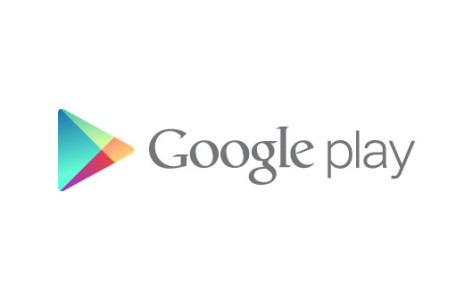 Google Play redesigned for tablet use

So, it works very simple and you’ll forget all about the general confusion! To be more specific, when you’ll browse app categories on your tablet, you’ll be shown from the start exclusively those apps that are marked as “designed for tablets” by default. As for all the other apps that haven’t been updated and aren’t suitable for your tablet, they will be simply marked as “designed for phones” under their title in the Play Store, so you’ll know that they won’t work properly.

We all want to know what we might be getting into before downloading something, so it will work just fine for us, the Android tablet owners. But for those who are Android tablet-app developers things are a little bit more difficult, according to our source. So, they have to ensure that their app is included in the new tablet view by checking out the latest Google’s tablet optimizations tips.