Having multiple attractive yet cheap smartphones available such as Moto G or Nexus 5, it is hard for competition to hold on to a good spot and offer a good product in the same time. Now, the Android smartphone space has become pretty competitive and overwhelmed. In order to combat this problem, many handset manufacturers have dropped their prices. Such case is represented by the Huawei Ascent P6, which part of a deal offered by the UK retailer Carphone Warehouse.

The retailer is selling the Chinese handset for £199.95 off-contract, down £80 from its previous price. This solid mid-range Android phone owns a pretty good-looking screen with decent quality, having an aluminum-framed design. Moreover, what might attract potential fans is its incredible thin aspect, but also some very solid specifications and features. 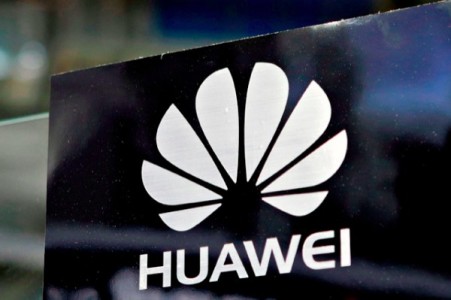 Despite its lack of LTE connectivity, the Huawei’s performance and software design is what makes it an actual powerful device. Among its amazing features, the Ascend P6 sports a 1.5 GHz quad-core K3V2E unit, with a processor of 2GB of RAM and 8 GB of storage, which can easily be expanded by a SDcard. The device has a 2000mAh non-removable battery. In what concerns its display, we are looking at a 4.7-inch with 720 x 1280 LCD resolution. For the photography aspect, Huawei Ascent P6 brings an 8 MP camera in the back and a nice 5 MP frontal camera.

For those who are interested, I think that this handset is quite appealing and stylish, and it has plenty of fans already in the whole world. As expected, it was quite famous in its home country of China, but also in various other regions. Moreover, Huawei also confirmed that the Ascend P6S upgraded version would be powered by an octa-core processor.

In addition, the company declared that they plan to skip the Android 4.3 update and move straight to Android 4.4 KitKat. If you are interested in purchasing a brand new device, Huawei Ascend P6 is a good alternative since it is cheap yet powerful. As a matter of fact, for people from UK, the £80 discount will be more than welcomed.