How to Install Custom ROMs on Android Devices

What’s the first thing to consider when buying a new smartphone? Well, beside its default capabilities (access to the Internet, use social networks, play games, run apps, take pictures and watching movies) you must be interested in tweaking its system. That’s the beauty of an Android based smartphone, or tablet: the possibility of customization and optimization. So, if you have an Android powered device, then you must learn how to install a custom ROM firmware into its system; and during this tutorial we will be checking on how to complete the same.

First of all, here are some essential aspects related to this step by step guide:

So, why to update with a custom ROM? Well, that’s easy: this is what you need to do when looking into powering up the performances of your smartphone / tablet. Furthermore, this operation must be applied if you wish to customize, optimize and personalize the Android OS and the internal system of your handset. As you know, the stock or official Android system isn’t offering too much, or the platform can became a little bit too “boring” at some point. So, in order to spice things up, you need to learn how to flash a custom firmware. 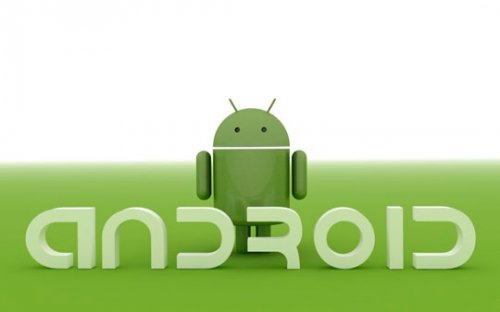 Actually, a custom ROM is a free aftermarket distribution of Android OS, which means that the software has nothing to do with Google. Also, usually, the ROMs are based on stock operating systems and comes with extra (that cannot be found in the default firmware) features and capabilities. In order to conclude the mentioned aspects, here is what you need to know so far:

Now, for preparing your device, actually you have to previously root its system because the custom ROM will have to access some internal files and then you will also have to install a custom recovery image because the firmware file can’t be installed by using the stock recovery that comes pre-installed on all the Android powered smartphones / tablets.

Be aware because while performing the mentioned operations, the warranty of your handset will get void. You can restore the same only if you choose to un-root the system, or to update (or downgrade) to official Android software. However, those were the pre requisites which means that now you can head to the proper installation method.

How to Install Custom ROMs on Android Devices

Well done, you now know how to install a custom ROM on your Android smartphone / tablet. Stay close as during our up-coming step by step guides we will be showing you how to root, install a custom recovery image and also how to backup your Android powered handset. Also, use the comments section from below, or email us, if you have something to share with our team.