A month ago, Android 4.4 KitKat was released on the market, and since then, the update has been proved to be a little messy, since it caused issues to Nexus 4 device; this was the caused that the KRT16S build was finally released. To cope with these flaws, there were sources that stated the up-coming of an improved Android 4.4.1 KitKat, which might run on the Nexus versions 4,5 and 7. The rumors came at the same time with 9to5Google, revealing some server logs, showing the devices running the fresh KitKat.

Until now, we do not know much about the rumored Android 4.4.1 KitKat update; some say it could be the greatest job done by Google, others state that it might be just a minor update coming with some bug fixes. For Nexus 5 users reporting bugs, this could be good news. 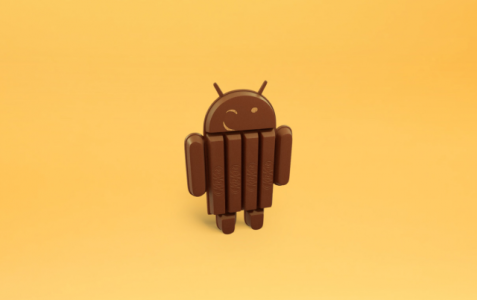 As our source reveals, 9to5Google also mentions that the server logs actually showed that tests were run on Nexus 10 tablet, testing the Android 4.4,1. Kitkat; this might be a clear hint that Google is preparing this update on Nexus 4, Nexus 5 and also Nexus 7.

If that wasn’t enough, LlabTooFeR, a developer from HTC ROM, has stated on Twitter that the Google Play Edition from HTC One is preparing to receive the Android 4.4.1 KitKat. To quote LlabTooFeR: “HTC One GE will get 4.4.1 (KOT49E) in near future.”

With all the rumors concerned and the statements of certain developers, it is too early to know whether the Nexus devices will be receiving the fresh Android 4.4.1 KitKat.

Let`s hope these might be true since, in the past, rumors concerning Android KitKat updates to fix phone bugs, were eventually confirmed, and that without making any single change to the device`s number. We will keep you posted on the following hours on what is going on with Android 4.4.1 KitKat update.